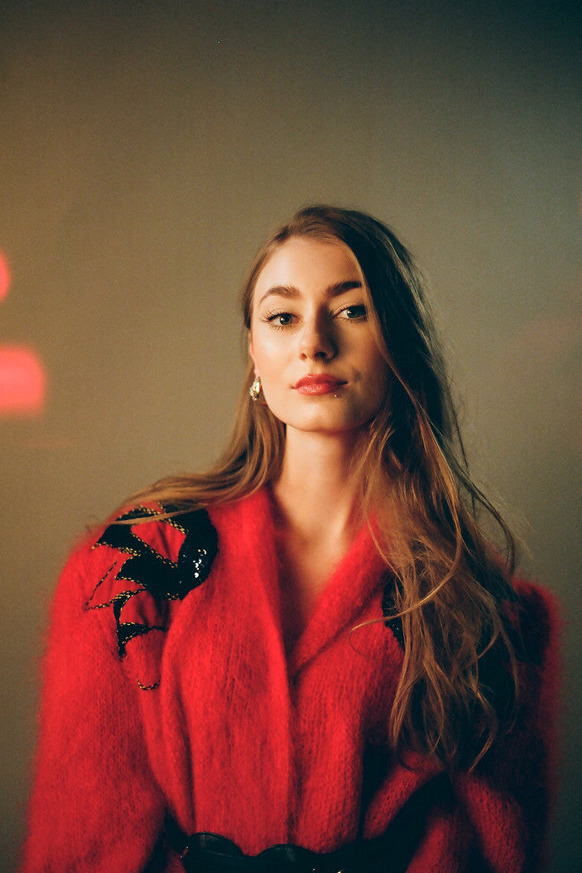 Founder of the Warsaw Music Academy, singer, musicologist, violinist, songwriter and composer. She graduated from Jazz Vocal Studies at the Faculty of Jazz and Stage Music at the Karol Szyma- nowski Academy of Music in Katowice and Musicology at the Faculty of Arts and Culture at the University of Warsaw. Klaudia has released two jazz albums, recorded in collaboration with the American musician and composer Stan Breckenridge. In July this year, thanks to cooperation with the Universal Music Poland, the artist released her original single entitled "Tęsknię". She performed in the United States, Canada, France and many other countries. She is also a laureate of many inter- national and national vocal festivals. Out of love for music and education in this field, Klaudia decided to open a professional, private music school - Warsaw Music Academy, where students will be able to learn not only from experienced teachers, but above all from artists operating in music industry. Klaudia, thanks to many years of experience, her innovative approach to education and knowledge of modern teaching methods, wants to instill a love and passion for music in pupils of Warsaw Music Academy. The singer has the appropriate psychological and pedagogical certificates, confirming her skills that are extremely important when working with children, adolescents and adults. 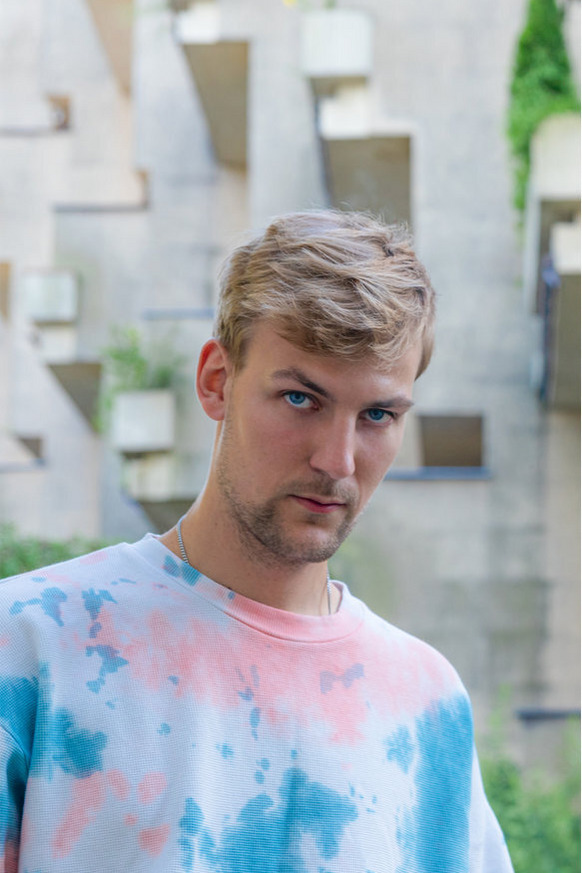 Founder of the Warsaw Music Academy, musician, music producer and journalist. A lover of organic synthesizer sounds. He specializes in creating electronic music, sound production and recording, as well as sound design. On a daily basis, a music production trainer and founder of the Warsaw Music Academy Studio. During the classes covering the scope of music production, he uses innovative techniques taken from the Western market. Thanks to the internship at the Consulate General of the Republic of Poland in the United States (Los Angeles), he got to know how the American educational market works. 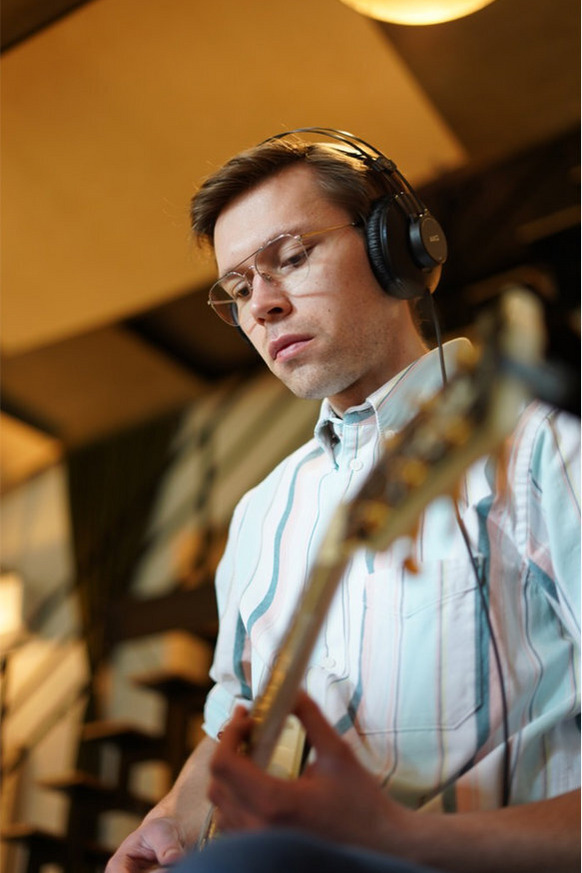 Guitarist, graduate of the Academy of Music. Karol Szymanowski in Katowice, majoring in Jazz and Popular Music. Laureate of School & Jazz Festival in Lubaczów, 9th Tarnów Jazz Contest and semi-finalist of the 4th International Jazz Guitar Competition. Jarek Śmietany. He had the honor to stand on stage with artists such as Ron Carter, Ewa Bem, Krystyna Prońko and Kuba Badach. He studied with prof. dr hab. Karol Ferfecki and participated in many master classes and workshops with artists such as Mike Moreno, Pat Metheny, Dean Brown, Janek Gwizdala, Michale Phillip Mossman. Currently, she works with musicians such as Małgorzata Hutek, Grzech Piotrowski, Aga Derlak. 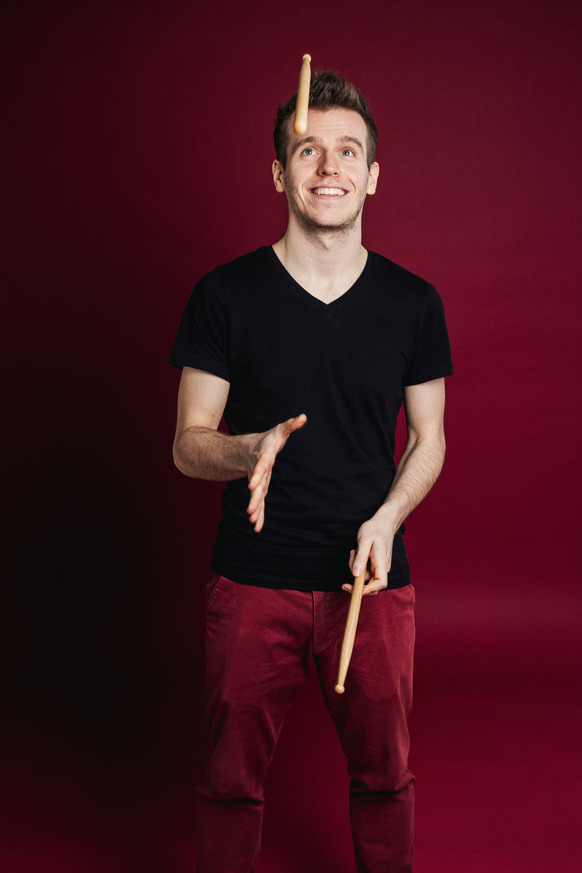 Drummer who plays classical and popular music. He graduated from the percussion class at the Fryderyk Chopin University of Music in Warsaw.

First prize winner in the Drum Battle percussion competition in Legnica in 2011; Winner of the 1st prize at the CEA National Auditions in 2013, as a soloist (drums); Winner of the 1st prize in the online drum competition "Beat-It" in 2020; Winner of the 3rd prize in the international set competition "Austrian Drummer Awards". As an orchestral musician he has collaborated with such orchestras as: the National Philharmonic, the Polish Radio Orchestra in Warsaw, the Grand Theater and the National Opera, the Polish Sinfonia Iuventus Orchestra. recording music for the production of Marvel, or the National Reading 2021. As a drummer, he participated in workshops with such drummers as: Jojo Mayer, Tony Royster Jr, Ian Thomas, Thomas Lang, Robert Luty, Clarence Penn, Gergo Borlai, Dexter Hercules, Matt Garstka, Eric Moore or Jose Torres, participated in concerts with artists such as: Krzysztof Cugowski, Kamil Bednarek, Dziubek Band, Anna Karwan, Kayah, Chopin University Big Band, Barbara Kurdej-Szatan, Rafał Szatan, Anna Serafińska, Wojciech Myrczek. also participation in workshops with the Poluzjanci band. 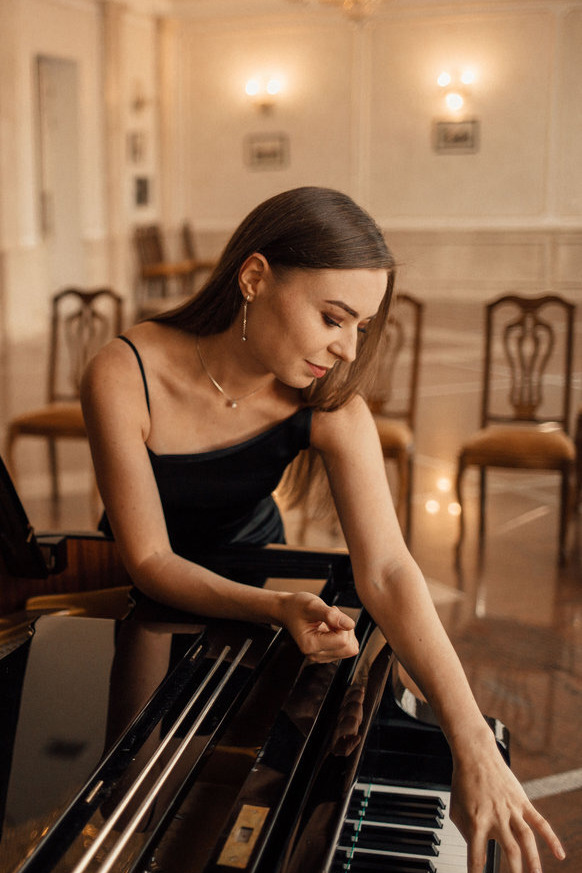 Pianist, accompanist and teacher. She graduated with honors from music studies in Brest (Belarus), as well as a piano class at the Instrumental Department at the University of Music. Frederic Chopin in Warsaw.

As a musician, he has experience as a soloist, accompanist (Philharmonic: Brest, Belarus), chamber music and orchestral music. She has recorded several albums with a variety of bands. In addition, she is involved in pedagogical work, from which she derives great satisfaction and joy! Thanks to the experience and knowledge in the field of pedagogy and didactics, her pupils achieve great results in learning. 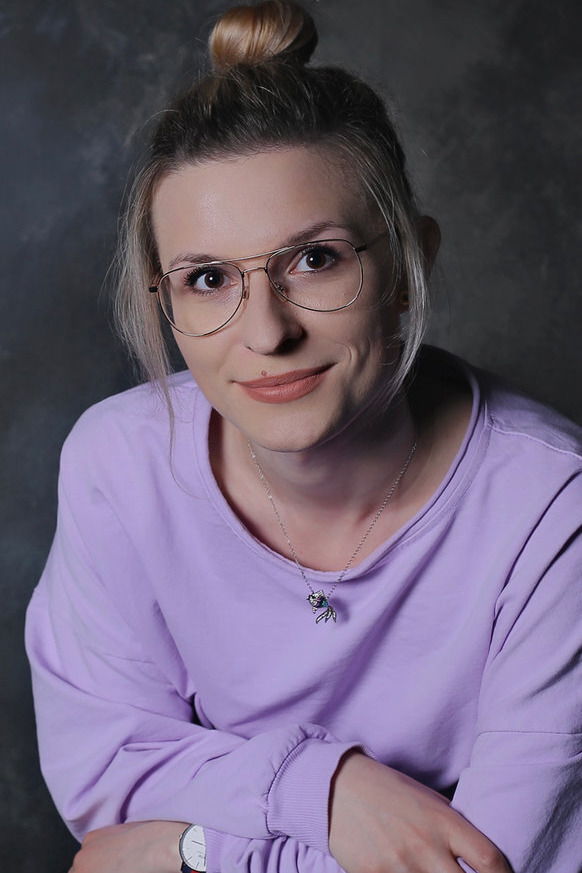 She has extensive experience in solo work, session work (in 2021 she participated in the recording of the Big Band album of the University of Zielona Góra entitled Święta Pełne Warm Słów) and songwriting. She successfully works as a vocal terner, caring for the voices of both children, adolescents and adults. The singer took part in numerous renowned vocal workshops and webinars on vocal techniques conducted, incl. by Jaime Vendera or Dr. Krzysztof Izdebski. 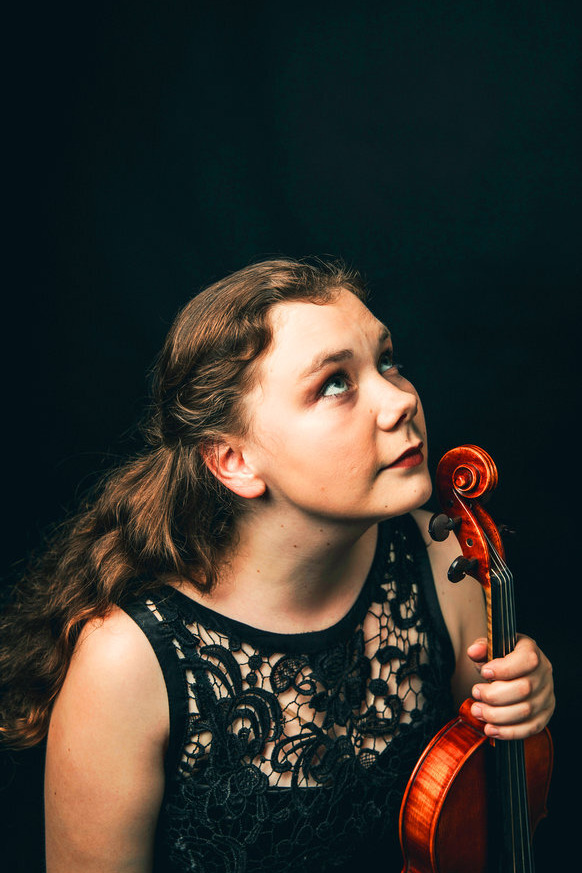 A graduate of the Fryderyk Chopin University of Music in Warsaw in the violin class of dr hab. Jan Stanienda, prof. UMFC and Roksana Kwaśnikowska-Stankiewicz, MA. The violinist is a laureate of many national and international solo competitions (Sweden, Slovakia, Italy). She has also participated in dozens of courses and master classes with many outstanding violin professors. A violinist in the role of a pedagogue can boast of her students' awards at national competitions. Teaching the violin is her great passion. 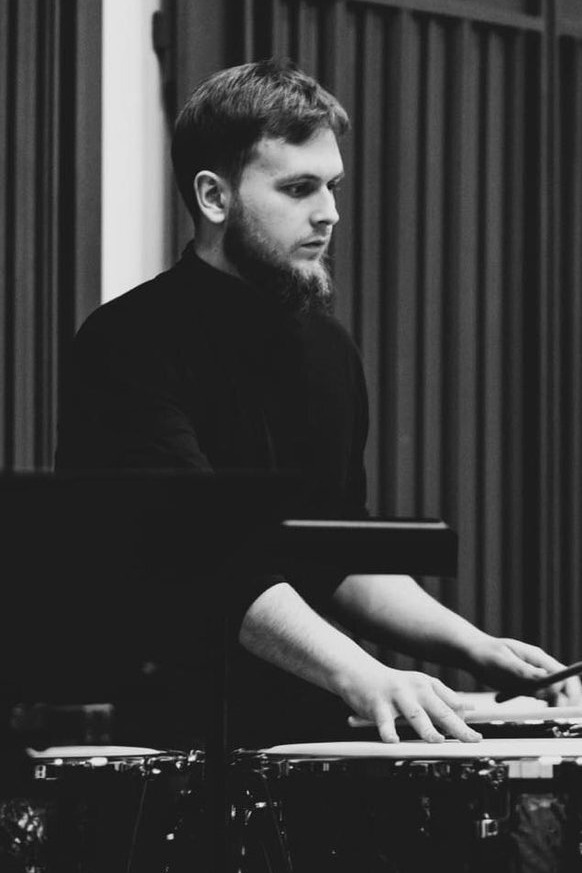 Jazz and classical drummer. A graduate of the Academy of Music. Feliks Nowowiejski in Bydgoszcz at the Instrumental Department, specialization - percussion, and the Fryderyk Chopin University of Music in Warsaw. Due to his education at the Faculty of Jazz and Classical Music, he has comprehensive knowledge that has a positive impact in his pedagogical work. On a daily basis, the musician is fascinated by the field of jazz harmony and Latin American music.